A family practice for all ages. 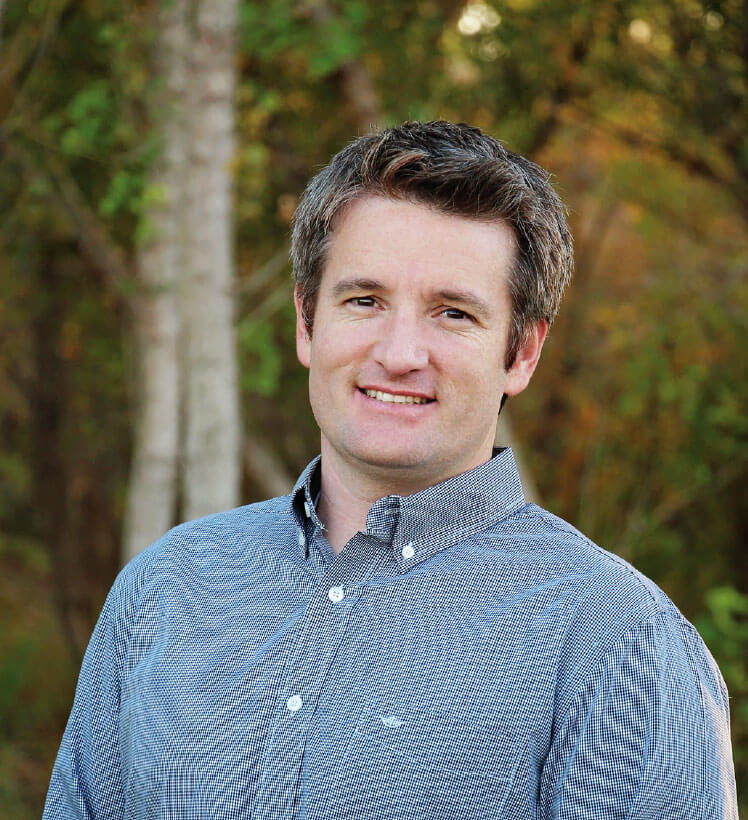 Steven Kempton is a native of Arizona and the founder of Gateway Physical Therapy.  After a motorcycle accident that required him to attend physical therapy, Steven knew he wanted to become a physical therapist.  His success in therapy from his multiple injuries, convinced him he wanted to be able to provide that care and relief for others.  He attended Arizona State University where he received a bachelors degree in Exercise and Wellness.  He continued his education at Northern Arizona University where he received a Doctorate in Physical Therapy in 2009.  Steven was working as a clinic director for a private practice when he decided to open up his own physical therapy clinic.  In October of 2013, Gateway Physical Therapy opened its doors.  Steven is passionate about individualized one on one care for his patients.  He is married and has 5 children.